Jirka Vinse is currently studying graphic design at the Arts University College in Bournemouth. Worth a particular mention is his nostalgic work to envision Disney characters in “real life”. You can view all of his growing collection on both his blog and Behance page. 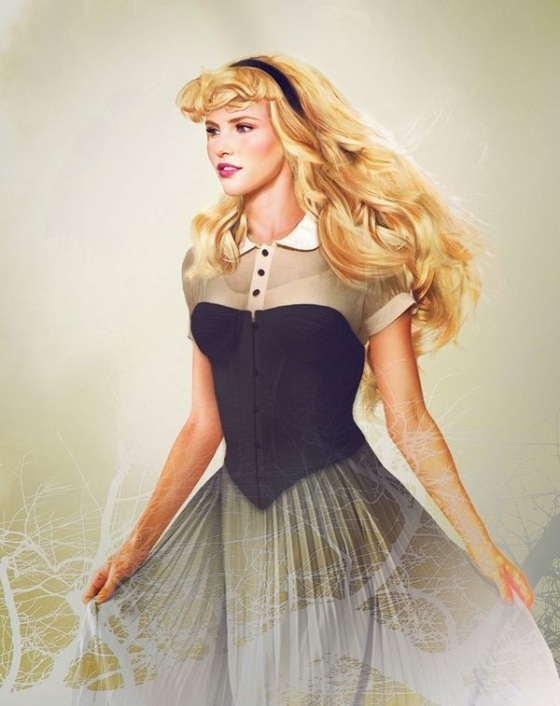 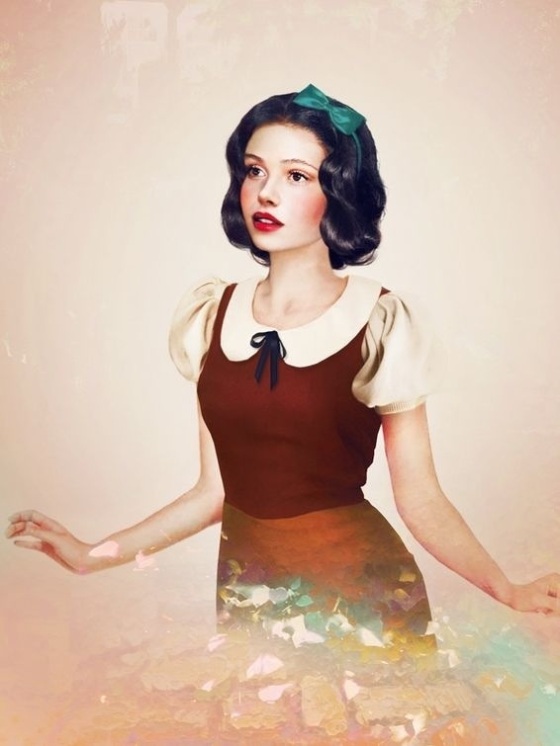 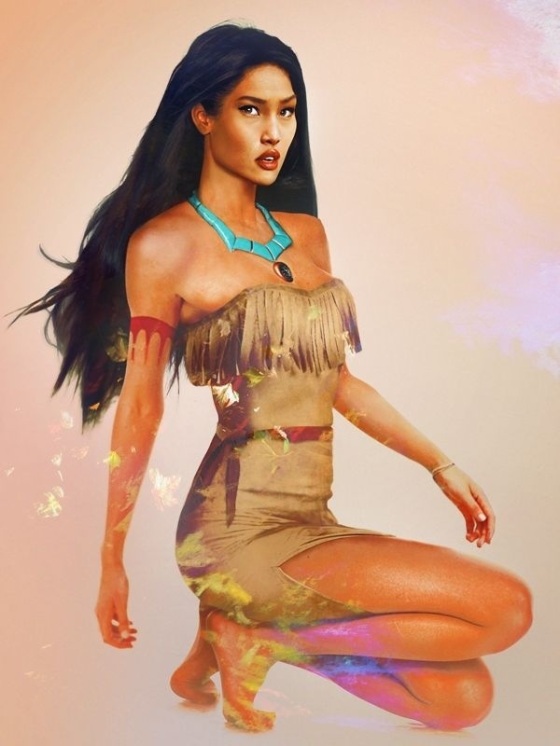 At a young age, Sam Wolfe Connelly became fascinated with drawing nature and documenting the world around him. His talent and intrigue led to him pursuing a degree in Illustration at the Savannah College of Art and Design in Georgia, USA. Whilst still studying, Wolfe began receiving his first commissions. His work is filled with tones of sadness, which is inspired by fairy tales, mythology, love, and death. Many of his characters wouldn’t look out of place in a Fables tale.

His work has been featured in the Society Of Illustrators Student Show 2010, NewYorkTimes.com, and Creative Quarterly. His clients include Playboy Magazine, Hasbro, Night Shade Books, Plan Adviser Magazine, Evil Ink Comics and Virginia Living Magazine, to name but a few.

You can view more of Connelly’s work on his website. 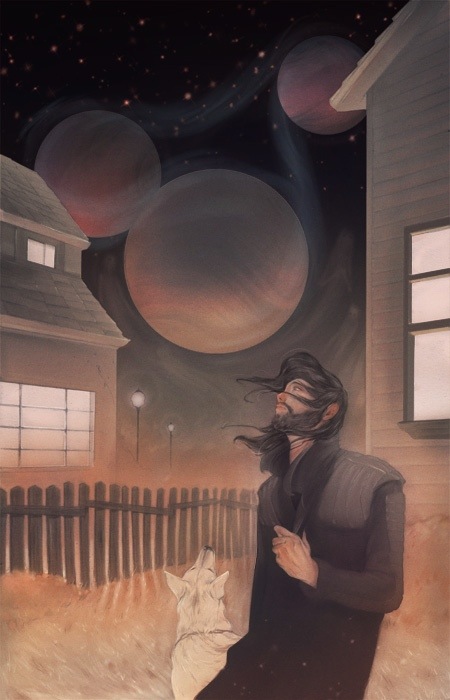 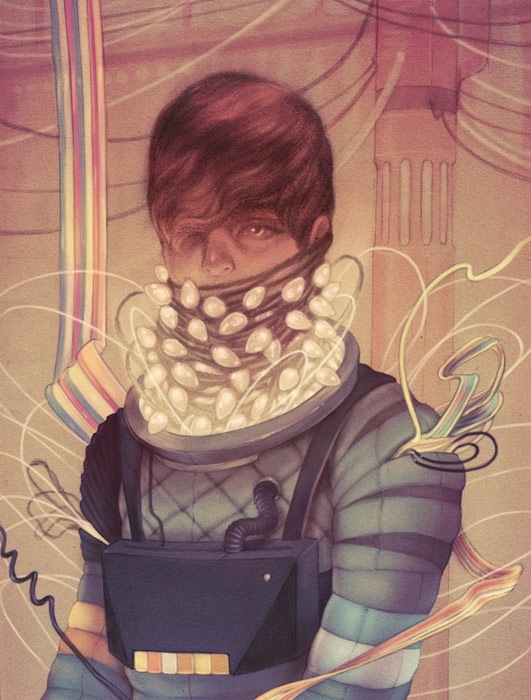