Sickboy is the pseudo name of a street artist from Bristol, UK. Best known for his temple logo and his ‘Save the Youth’ slogan, Sickboy moved to London in 2007.

His work has became prevalent particularly in the East End boroughs of Shoreditch and Tower Hamlets. It is claimed Sickboy was one of the first UK graffiti artists to use a logo instead of a ‘tag’. Having originally trained in Fine Art, Sickboy is also known for his canvas and installation work. 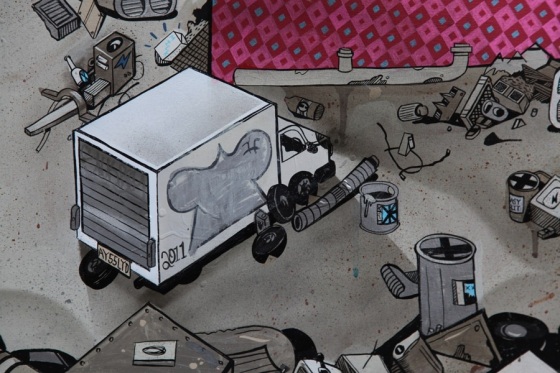 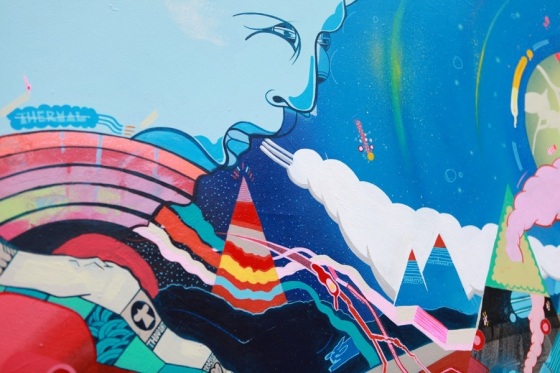 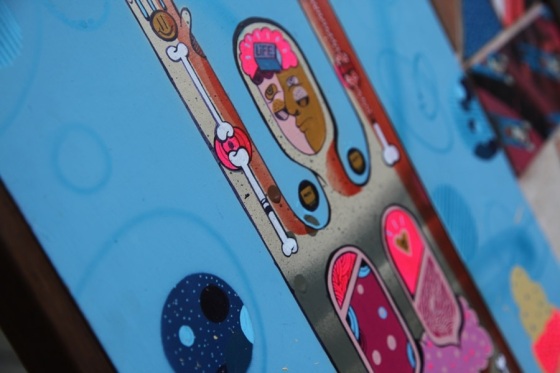 One thought on “Sickboy”