Self-trained illustrator Yoskay Yamamoto, was born and raised in Toba, Japan, later moving to United States in his teens. His artistic tastes began to expand as he fell in love with the urban culture of the west coast. Yamamoto utilises a number of different mediums and techniques to produce his work including sculpture. He also discovered ways to fuse his different cultural backgrounds together into his work, balancing his asian heritage with urban pop art, resulting in them becoming a key underlying theme. You can view more of Yamamoto’s work on his website, as well as keeping up to date with news via his blog. 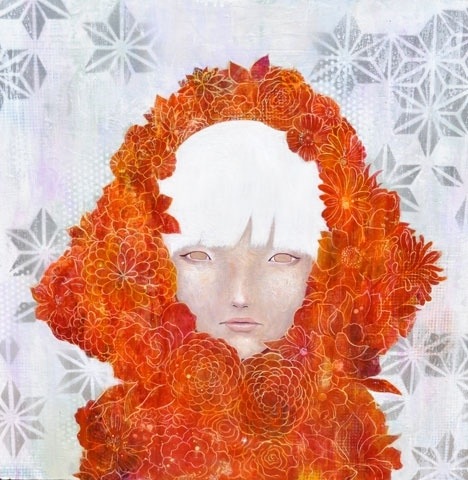 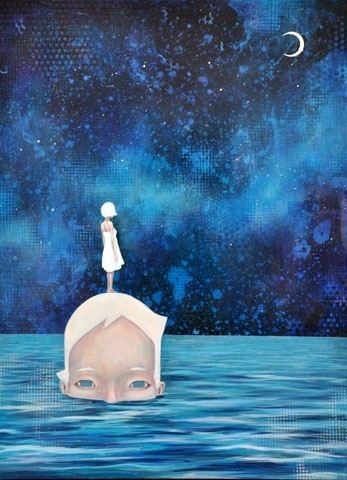 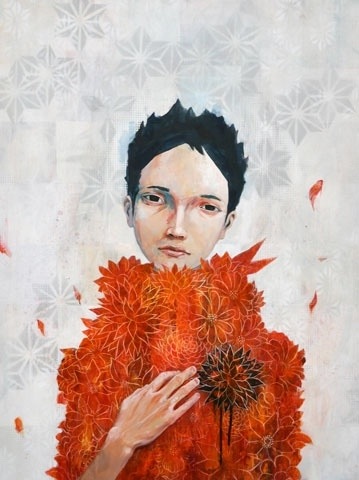 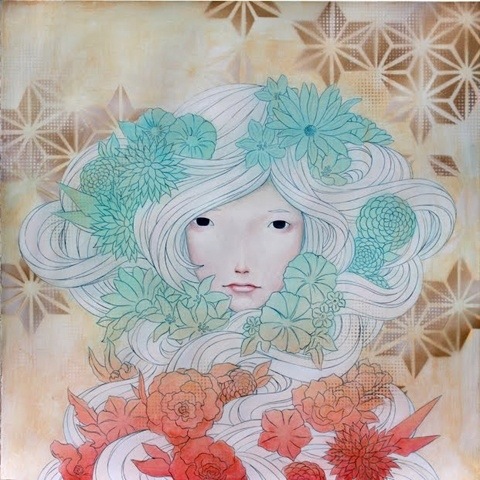